2 Nights in a Premium Double-room

>Included in the Yoga Retreat<

Jivamukti Yoga was developed in New York in 1984 by Sharon Gannon and David Life and is now one of the most popular yoga methods worldwide.

Patrick Broome was one of the first to establish Jivamukti Yoga in Germany. He founded the first Jivamukti-school in Munich, Schwabing. Gabriela Bozic, Petros Haffenrichter and Michi Kern followed him on his Path. Patrick Broome and his studio, can thus be understood as the melting-point for Vinyasa Yoga and the origin of success for other Jivamukti schools across Europe.

The music gives the Asana practice a dance character, which also puts you in a good mood and leads to a kind of flow and sets a sort of meditation in motion. Breathing exercises (pranayama) and relaxation exercises / meditations are also an integral part of Jivamukti hours.

The integration of the millennia-old yoga wisdom gives Jivamukti-Yoga depth and promotes devotion, trust and solidarity. And this takes action outside of the yoga-mat and in everyday life.

Zsuzsanna was born in Budapest and grew up in Munich. There, she first studied sociology. In 2007 she completed the Jivamukti Teacher Training. Since then she has been teaching in Munich and elsewhere. In 2014 Zsuzsanna took the next step and received the Advanced Certification and has been mentoring prospective yoga teachers ever since then.

When teaching, Zsuzsanna's qualities and talents come into their own: her attention, her empathy and her soft spot for bodywork.

She always enjoys sharing her joie de vivre and experiences with others and seeing herself how this helps her students, to make progress.

The Package is only available for a limited time. We are happy to answer your request and inquiries. We are also happy to help you find your bliss-moment at Bachmair Weissach 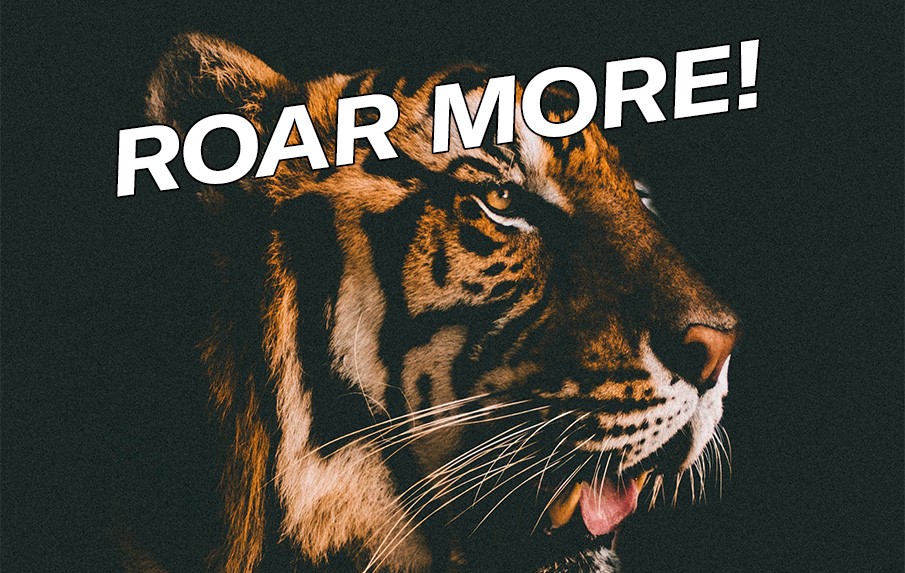 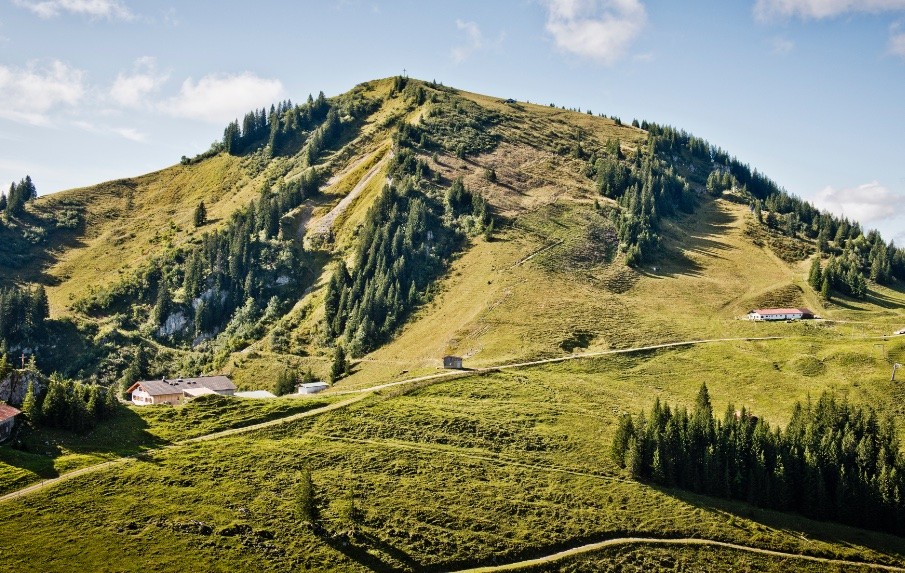